Nobuyoshi Araki is a celebrated and controversial Japanese photographer whose work revolves around female eroticism, women’s bodies in Japanese bondage, and his fascination with his birthplace of Tokyo, Japan. With his notoriously provocative images, Araki has been involved in both scandals of attempted censorship and the subject of much controversial attention from critics and the press. Other important themes that motivate Araki’s work include flowers, kinbaku (the Japanese art of rope-tying), the endless cycle of life and death, and the exploration of this precarious relationship. Since the inception of his practice in the 1960s, Araki has continued to astound viewers with a plethora of beautiful and provocative images and become one of his country’s most eminent and prolific photographers, having published over 450 photobooks of his works. 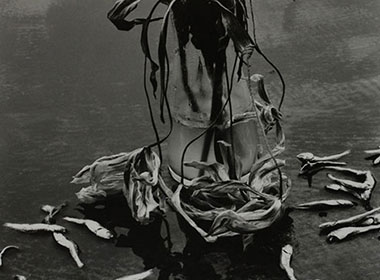 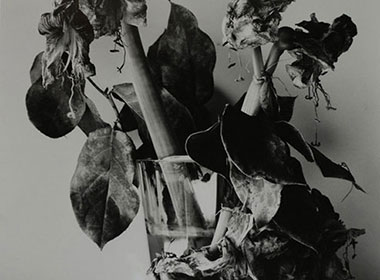 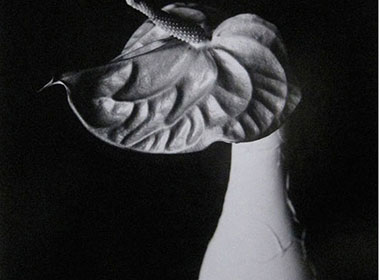