Bourgeois produced wooden sculptures in the late 1940s, and began to create works crafted with non-traditional media, such as latex and plaster, in the 1950s. Her work became more sexually explicit in the 1960s and 1970s, and she gradually received more attention as public attitude changed due to feminism and Postmodernism. She drew international attention at the documenta 9 in Kassel in 1992, and at the Venice Biennale one year later. In 1999, Bourgeois was the first artist commissioned to fill the Turbine Hall at the Tate Modern in London, which held a large retrospective in honor of her 95th birthday.

Her work was also exhibited at the Centre Georges Pompidou in Paris, the Solomon R. Guggenheim Museum in New York, and the Museum of Contemporary Art in Los Angeles. In 1999, she was honored by the Japanese Art Association with the Praemium Imperiale. 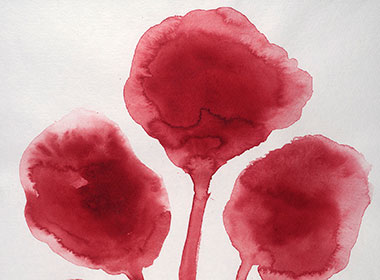