b. 1956, London, UK
Lives and works in London and Barcelona

English photographer and filmmaker Hannah Collins's works treat
the collective experiences of memory, history and the everyday
in the modern world. She first became known for her large-scale
photographs of evocative interiors and landscapes. These works
often have a sense of moody abandonment to them. Collins questions
photography's role of representing reality in a manageable scale.
The huge scale of her photographs demand a physical experience
as well as a conceptual one. The location of the viewer's body to the
work also evokes issues regarding a relationship to geographic place.
Her subject-matter is often views: the desert, the city of Barcelona,
where she lives, or alternatively interiors that she constructs herself
by lining rooms with such materials as cardboard or mattresses.
Collins photographs can be experienced as an image and as a kind of
architecture, as a two-dimensional surface and as sculpture, and at
the same time reveal the artist’s interest in the archaeology of urban space,
showing how the built environment bares the traces of the past and the
intimations of a future. Juxtaposed with her photographs of buildings and
cityscapes, there is an ongoing engagement with the still life and the beauty
and interconnectedness of organic things.

Nominated for the Turner Prize in 1993, Collins was awarded the Olympus Award
in 2004 and the SPECTRUM International Prize for Photography in 2015. She has
been the subject of solo exhibitions at institutions including the Tate Britain, the
Centre Pompidou, and Toronto’s Power Plant, among others.  Her work is in many
international collections including the Tate Modern, London; the Victoria and
Albert Museum, London; the Pompidou Centre, Paris; the Walker Art Museum,
Minneapolis; and the Luxembourg Museum. 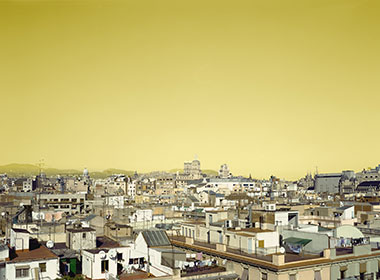 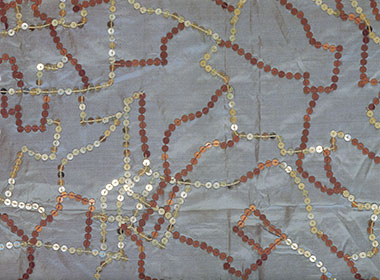 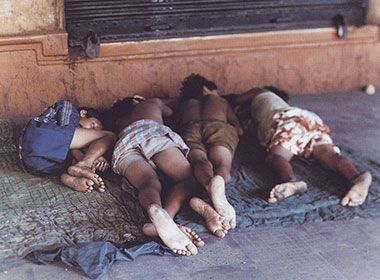 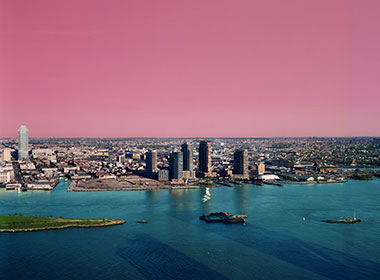 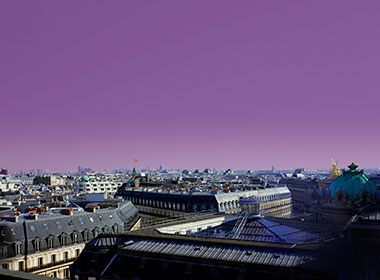