Elena del Rivero is a painter with a large body of works on paper. She has, however,
experimented with other mediums like photography and video. Her work develops
slowly building visual narratives that are completed with carefully chosen titles that
favor double entendres. She has always been interested in transforming decay and i
n reusing her discarded works, putting them back together as a metaphor for the
ritualistic power of mending life.
Employing simple materials and humble gestures to produce emotionally resonant
installations, her work is often built upon actions like cleaning and sewing that have
a domestic tenor. She brings these activities from the private space of the home into
the public arena of the gallery giving her works the familiarity of memory but with a
surreal and poetic charge. 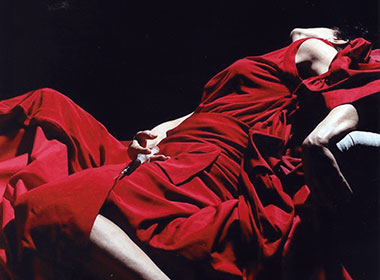