Danish-Icelandic, b. 1967, Copenhagen, Denmark, based in Berlin, Germany

Olafur Eliasson’s art is driven by his interests in perception, movement, embodied experience, the experience of space and time, and feelings of self. Eliasson strives to make the concerns of art relevant to society at large. Throughout the past two decades, Olafur Eliasson’s installations, paintings, photography, films, and public projects have served as tools for exploring the cognitive and cultural conditions that inform our perception. Ranging from immersive environments of color, light, and movement to installations that recontextualize natural phenomena, his work defies the notion of art as an autonomous object and instead positions itself as part of an exchange with the actively engaged visitor and her individualized experience. Described by the artist as “devices for the experience of reality,” his works and projects prompt a greater sense of awareness about the way we engage with and interpret the world. 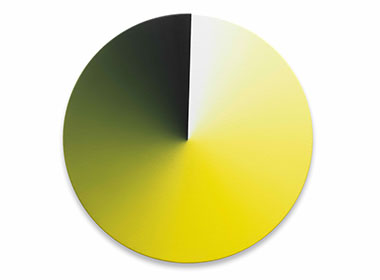 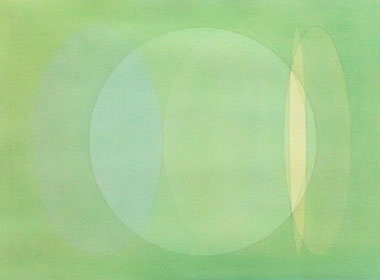 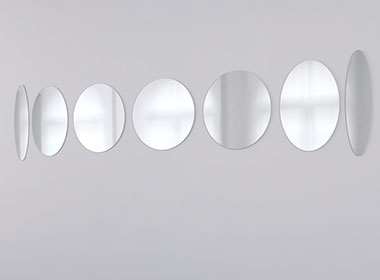