Spurred by his curiosity toward scientific conundrums, Daniel Lergon experiments with
light effects and chemical reactions. Although he calls himself a painter, he rarely uses
paint, preferring instead the application of laquer to high-tech fabrics, retroreflective
materials or even elemental metals like powdered copper, zinc, and oxidized iron
combined with water to form ephemeral patterns.

Daniel Lergon deals with the correlative interplay between light and surface, and the
optical effects and perceptions that result from this. Whereas in his early works, Lergon
used colour pigments within the range of the colour spectrum, applying them to all
kinds of transparent, reflecting, and absorptive material surfaces, he later also
included colours at the very extremes of the spectrum into his work. His intensive
study of the colours was thus always tied to the materiality of the painting’s ground
and the question regarding this influence this would have on the viewer’s
perception.

Lergon’s work has been the subject of several exhibitions, notably at the
Esbjerg Kunstmuseum (Denmark, 2006), Von-der-Heydt-Museum (Germany, 2009),
and at the Signum Foundation (Venice, 2013). 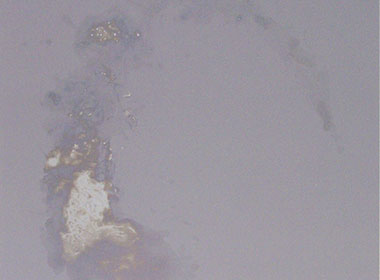 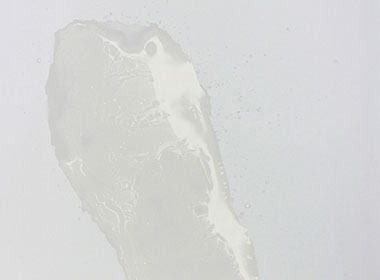