Juan Muñoz work deals primarily with the figure and usually takes the form of cast sculptures
(of papier-maché, bronze, and resin) and delicate drawings. Self-described as a “story-teller,”
Muñoz reinvigorated figurative sculpture creating the illusion of sound and narrative with his
smaller-than-life-size figures in an atmosphere of mutual interaction.

Muñoz is part of the first generation of artists who reintroduced figuration onto the art scene
and who also has an extraordinary ability to weave narratives in theatricality laden atmospheres.
In his work there is great tension between unreal and tangible spaces, with references to the world
of magic, illusion and mystery. His figures, among which acrobats, dwarves, dancers and oriental
characters are found, possess an extraordinary physical presence. Silence, solitude and isolation
take on a special role in his artistic creation, where different human figures with expressionless
faces and spherical basis interact between themselves.

Muñoz’s work has been exhibited extensively throughout the United States and Europe.
Solo exhibitions of his work  include those at the Museo Nacional de Arte Reina Sofia, Madrid;
Guggenheim Bilbao; Tate Modern, London; the Hirshhorn Museum, Washington D.C.;
the Turbine Hall at Tate Modern; and the Dia Center for the Arts, New York.

He participated in the Venice Biennale in 1986, 1993, and 1997 and in Documenta IX in 1992
and Documenta XI in 2002. In 2000, he was presented with the Premio Nacional de Artes Plásticas,
Spain's most prestigious art award. His works are displayed in such galleries as the Guggenheim Museum Bilbao,
Guggenheim Museum in New York, Hirshhorn Museum and Sculpture Garden in Washington DC,
the Art Institute of Chicago, and the Tate Modern in London. 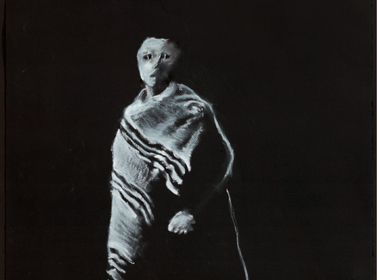 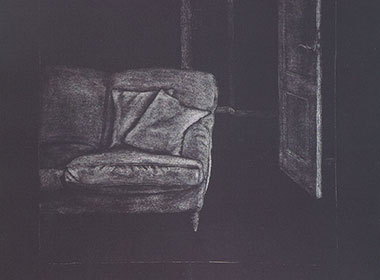