b. 1954, Madrid, Spain
Lives and works in Majorca, Spain and New York, USA

José María Sicilia has devoted much of his career to question immaterial space between
art and life, Eros and Thanatos. In his prints, Sicilia uses varnish, wax and plays constantly
on the effects of transparency. Beyond their immediate and disturbing beauty, the works of
José Maria Sicilia transpose us in frontier territories, where the familiar is made strange and
where memory is put into abyss. 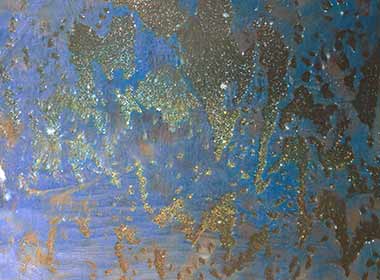 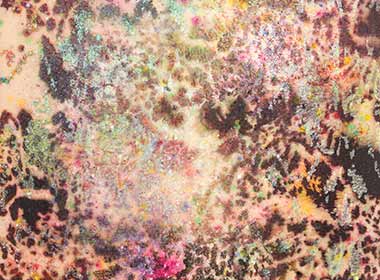